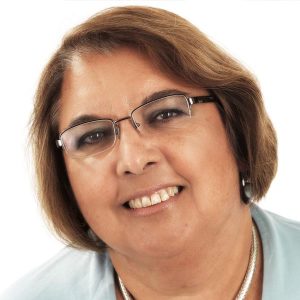 Nita Clarke is the Director of the Involvement and Participation Association (IPA), Britain’s leading organisation delivering workplace support for good employment and industrial relations. She is co-author of the influential MacLeod Review on employee engagement and continues to work with David MacLeod on the new national Employee Engagement task force, launched by Prime Minister David Cameron in March 2011.

She was formerly the adviser on trade unions to Prime Minister Tony Blair, working as assistant political secretary in the Political Office at 10 Downing Street from January 2001 to June 2007. Nita was a senior official with public services union UNISON from 1992 -2001. She is the author of the report, The way forward: trade unions and the third sector, commissioned by ACEVO.

Nita was awarded the OBE for services to employee engagement and business in the Queen’s birthday honours list 2013. 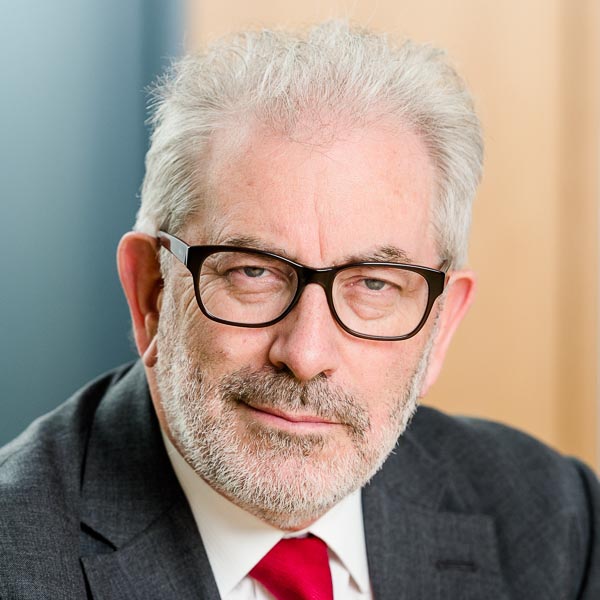 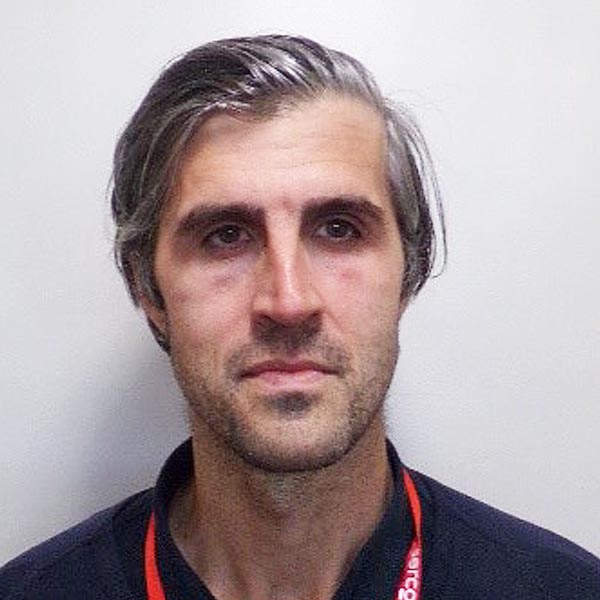 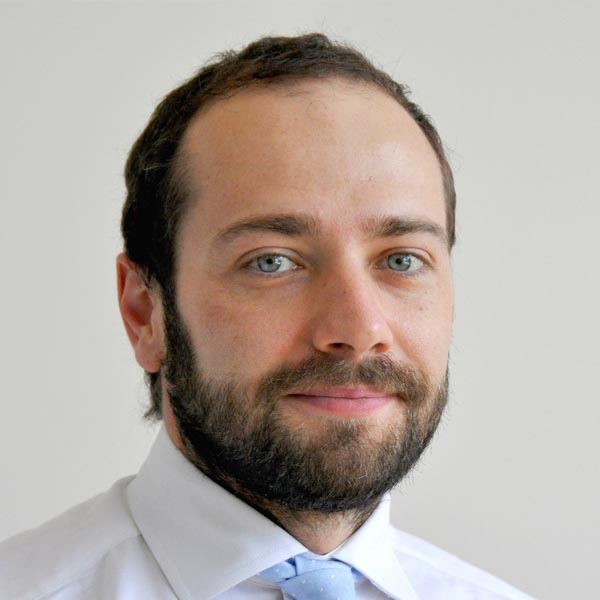 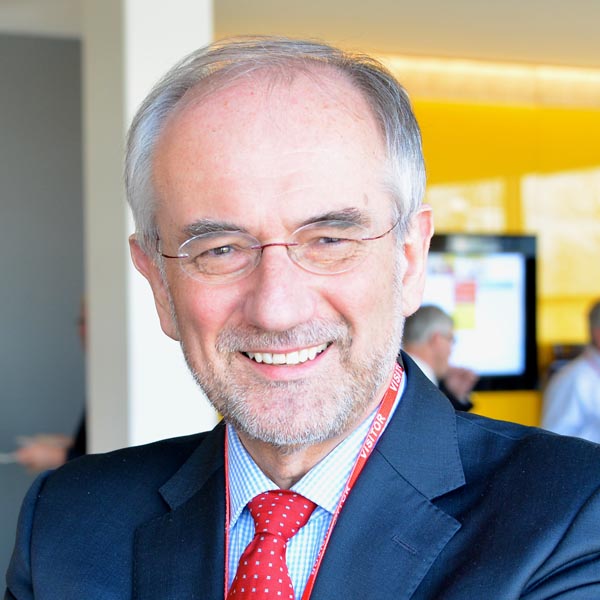 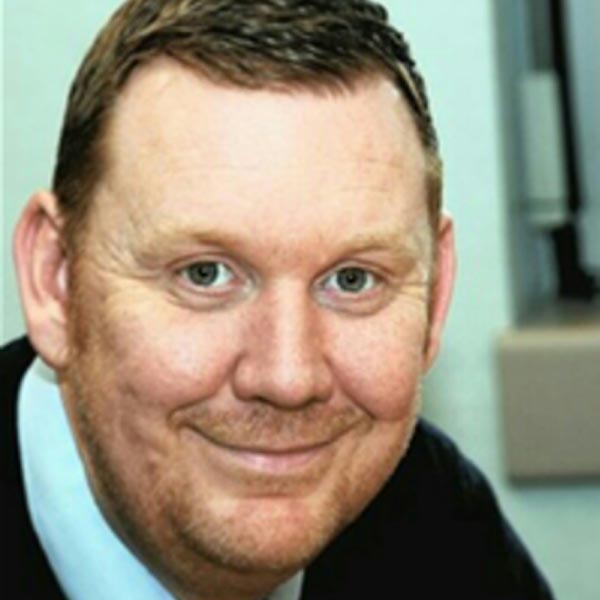 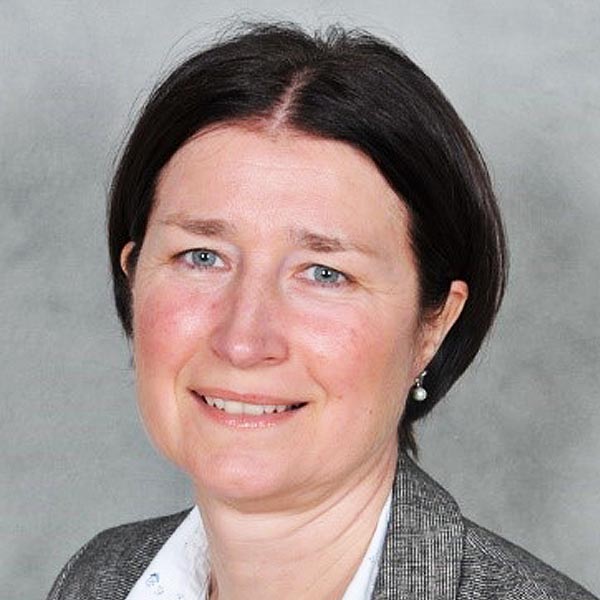 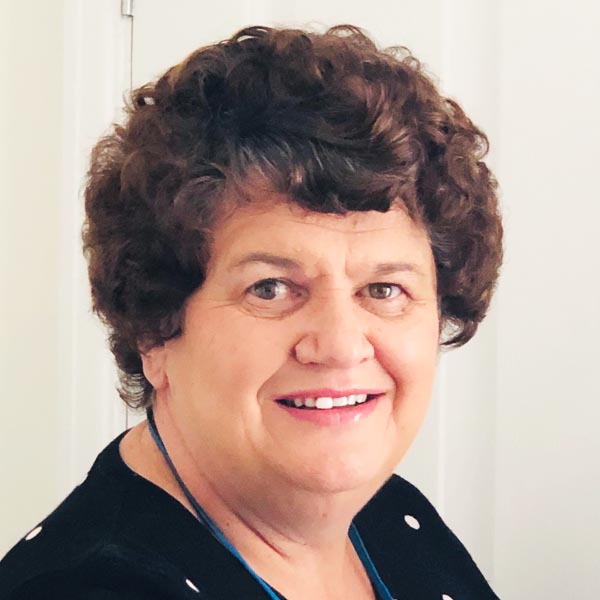 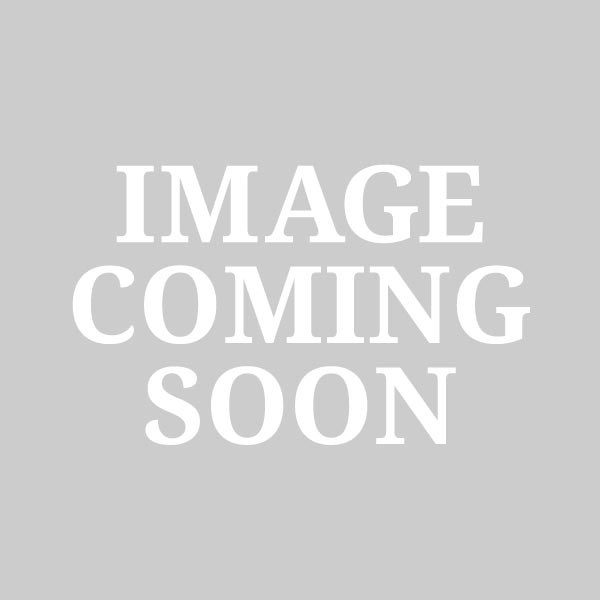 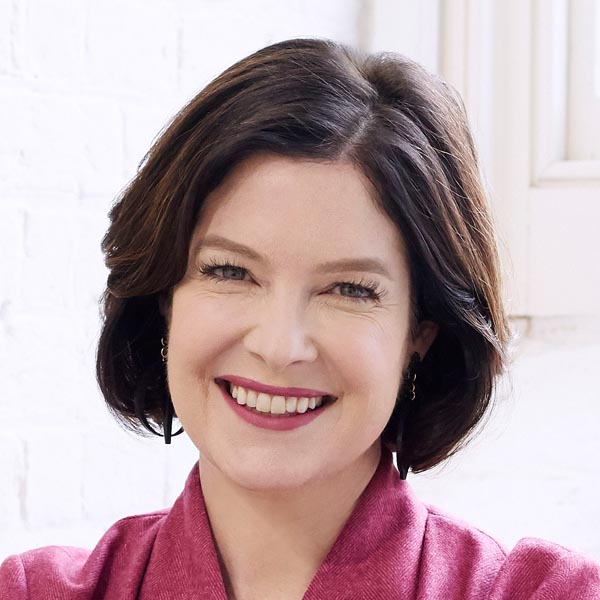 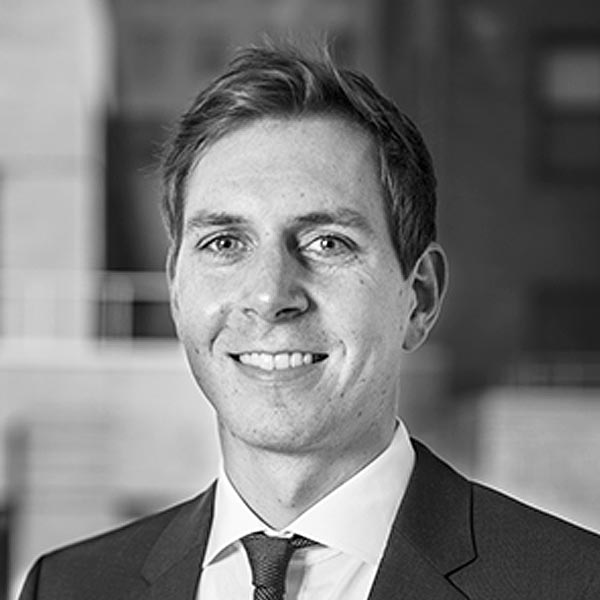 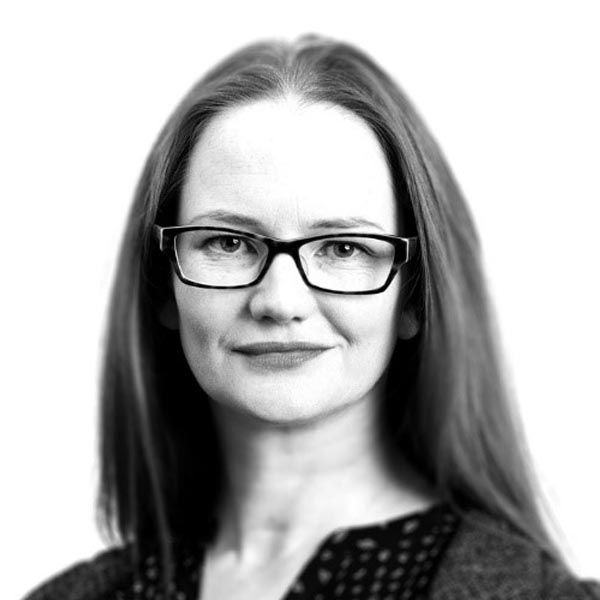 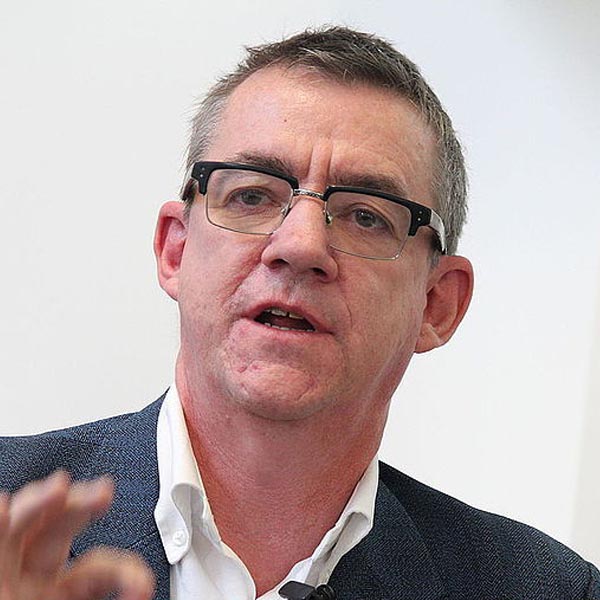 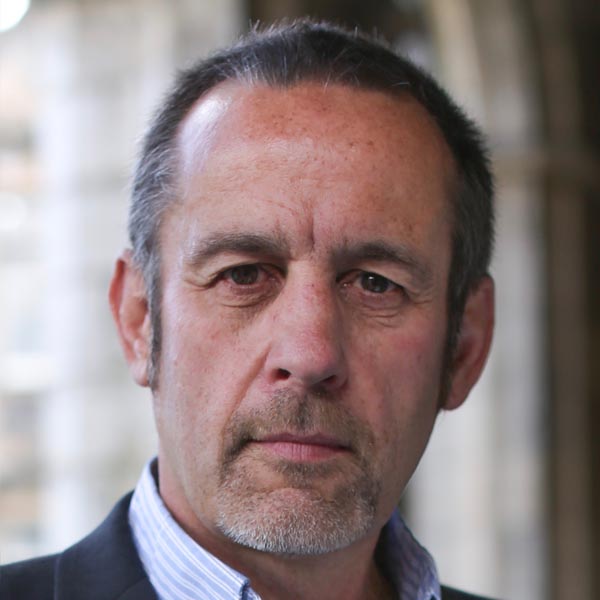 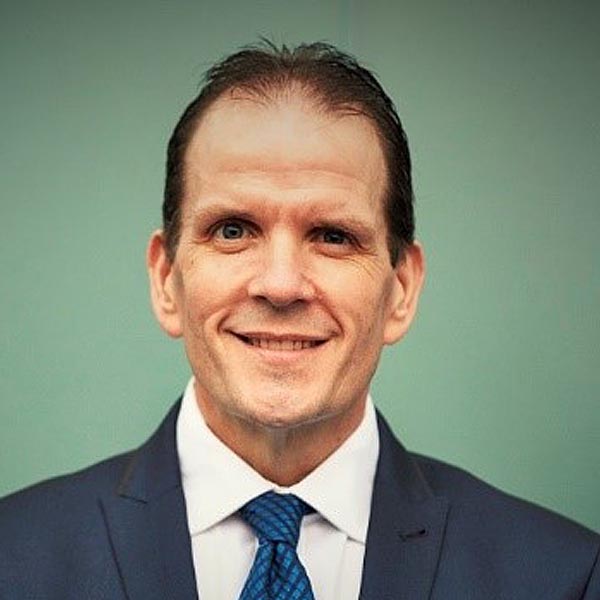